CALL US NOW
EMAIL US NOW

McKiggan Hebert has been retained to pursue a class action against Gospel for Asia World (formerly known as Gospel for Asia Canada) for the return of charitable donations allegedly collected through misrepresentation and fraud.

The claim alleges that thousands of well-intentioned Canadians were duped into collectively donating tens of millions of dollars to an international fundraising syndicate operating in Canada known by a variety of names including as Gospel for Asia, Gospel for Asia Canada, GFA, and, later, as GFA World. The pleadings allege that donors were convinced by the representations of the Defendants that 100% of donations designated for use in the field would be used in the field, and that their donations would be used for specific charitable purposes to help the poorest of the poor in India. Instead, the funds were converted by the Defendants for their own use, including for the construction of a 350 acre compound and personal residence in Texas, USA.

In this action, the Canadian donors seek to recover donations that were allegedly collected through fraud or misrepresentation. 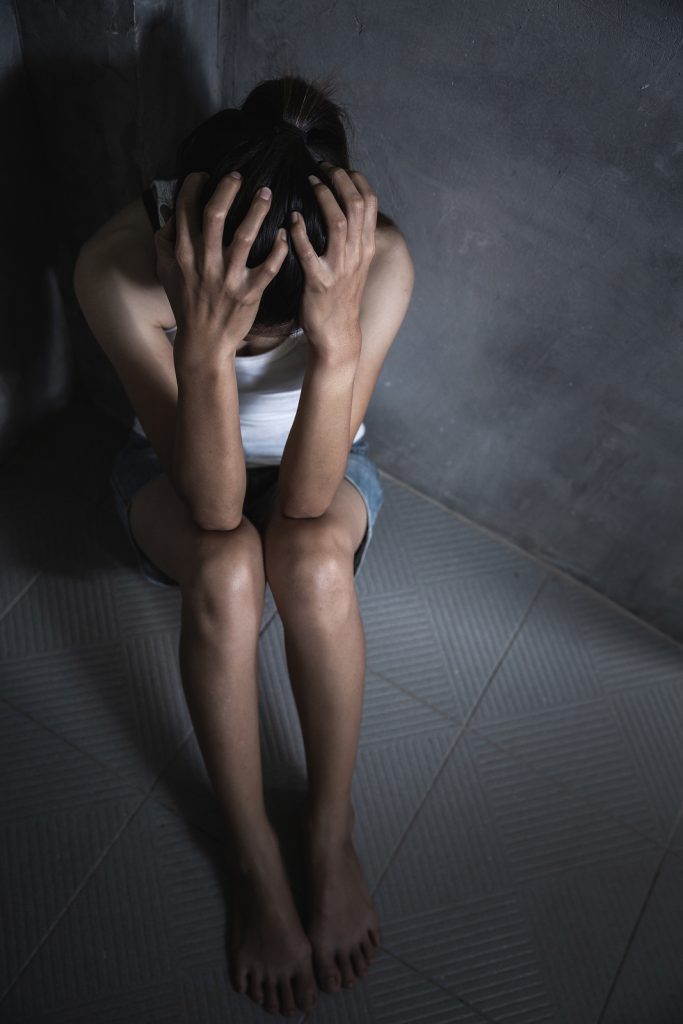 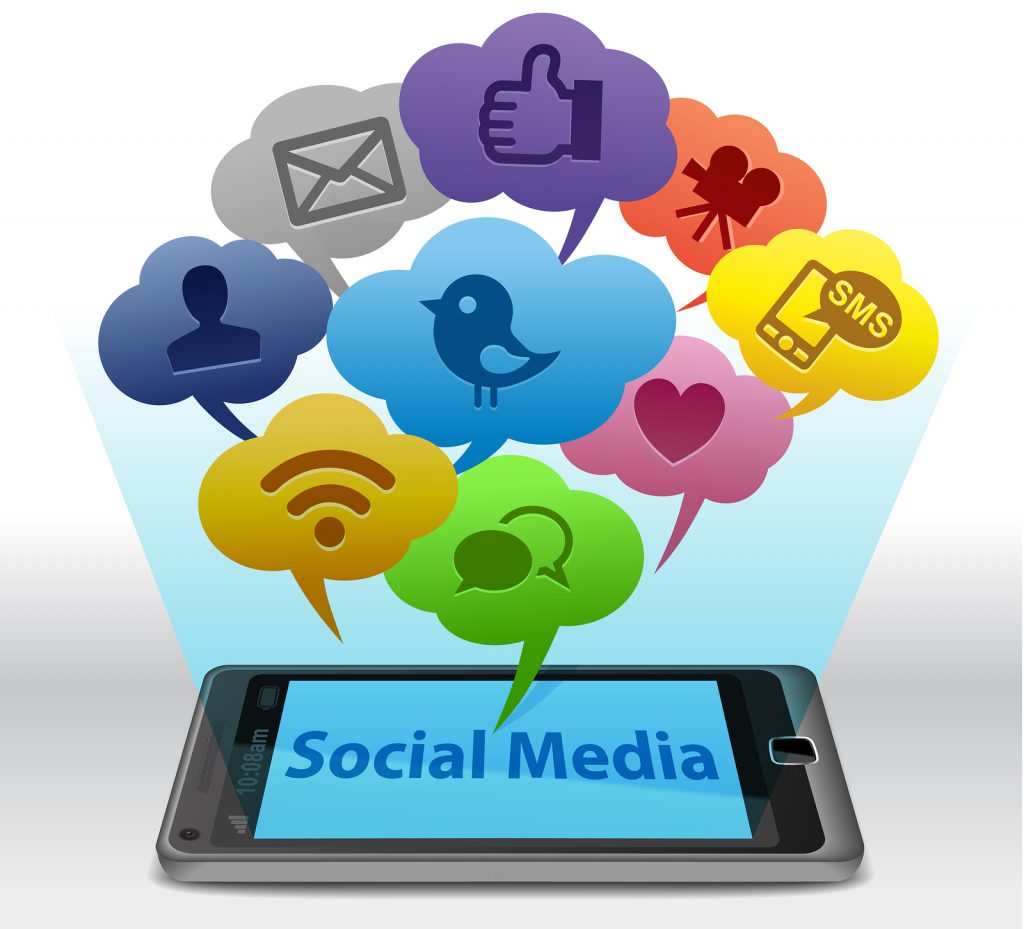 Posting About Your Injury Claim on Facebook? Better Think Twice! 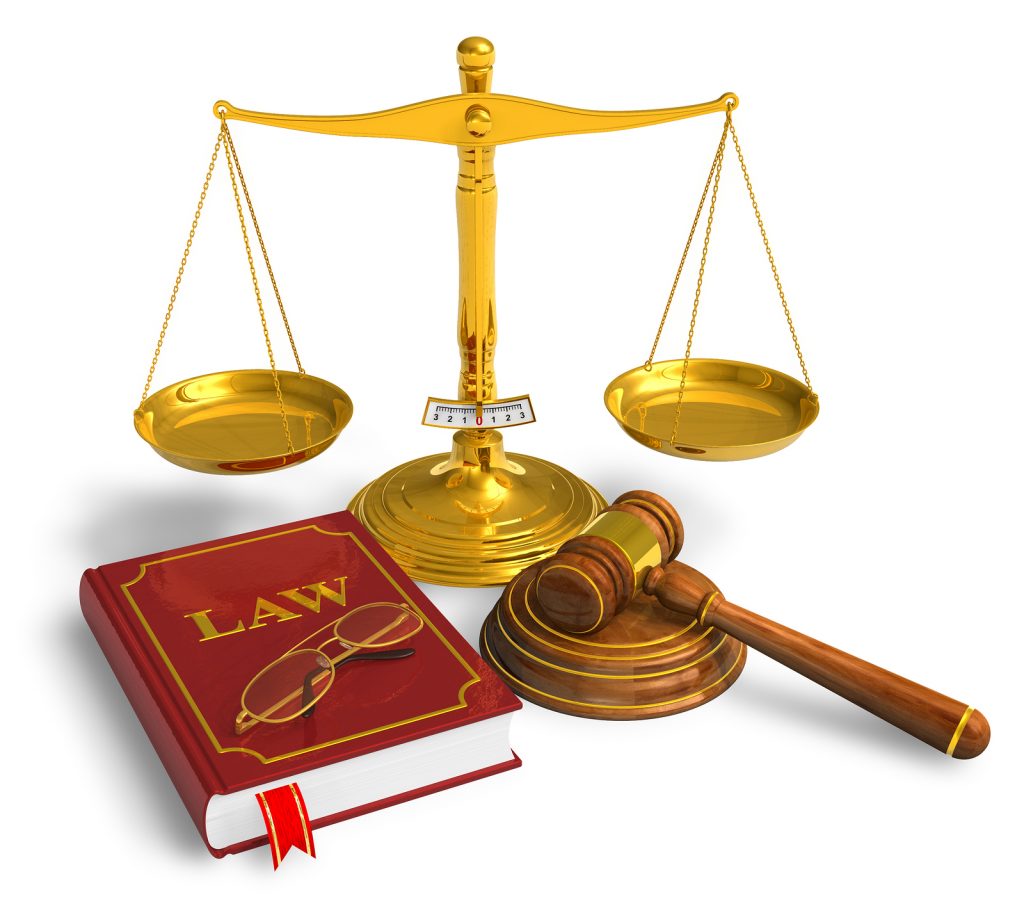 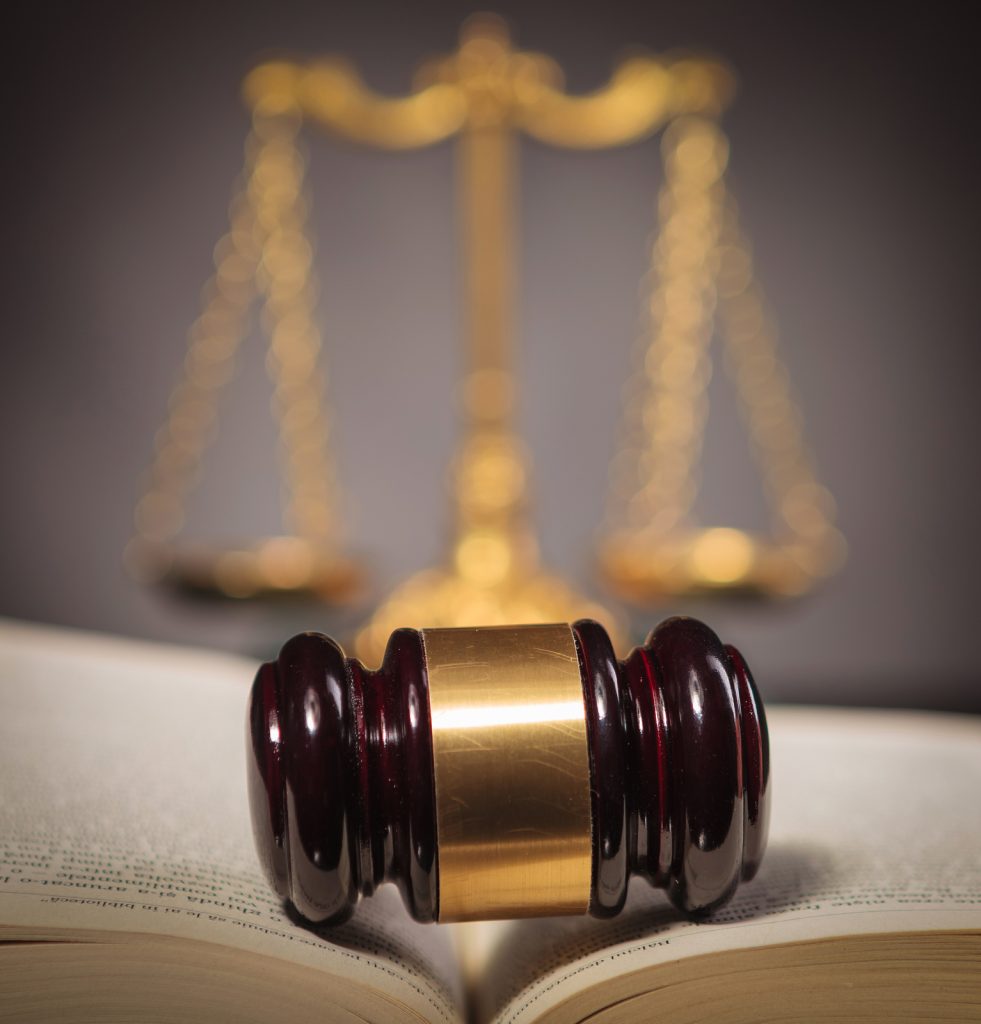 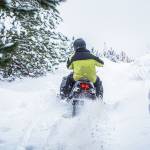 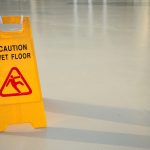 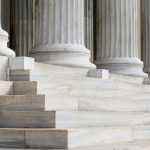 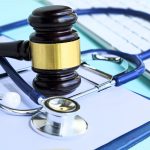 Kudos to McKiggan Hebert. This is an incredible and easily understood book for the ordinary individual. Some of the information I read, I had no idea about(...)

I consider John McKiggan to be a specialist in the field of personal injury. John McKiggan is a very approachable person. I have been impressed with his le(...)

6 years ago we went to see John after a local law firm directed us to him. Our daughter was born with severe brain.injuries resulting from negligence duri(...)